Formed in Cyprus in 2003, BLYND wanted to bring the starving underground metal scene on surface and to spread the tentacles of their music over the shores of this small island. Since day one, they give a contemporary spin to the old school aggressiveness of thrash, unapologetically and forcefully.

BLYND’s first demo “Embraced and Abandoned” (2004) received excellent reviews from magazines and webzines around the world, such as Terrorizer Magazine scoring the demo with 8.5 and caught the attention of underground zines in unanticipated countries, like Argentina and Nepal. That was the founding block of a passionate and loyal fan base that has been growing steadily since then.

Stronger was the impact of their second demo, “The Human Touch” (2007) in which BLYND defined their sound. The Greek Metal Hammer rated it with 8.5, raving about these Cyprus metallers and their unique, unpredictable compositions. Positive reviews kept pouring in, so with an air of optimism and drive, the band pressed on to take it to the next level.

Their local fan base grew stronger, as they presented their live show in every corner of the island, as well as sharing the stage with bands such as SEPULTURA, ANATHEMA, SEPTIC FLESH, SABATON and ROTTING CHRIST. The first shows outside Cyprus became a reality, as the band travelled to Greece, Bulgaria, the UK, and Austria.

Their first full length album “The Enemy” (Fishbone Records, Dec 2010) combines huge riffs, powerful drumming and intense vocals that are wrought together creating a dense sonic experience. BLYND went back into the writing tank the very next day after “The Enemy”’s release to work on their second album.

In November 2011, the band embarked on its first tour as a main support for SODOM on the Legions Tour Fest. While still working on the final touches of their new album, they opened for CHILDREN OF BODOM in Nicosia in June 2012 and flew to England to appear at the BLOODSTOCK Festival in August 2012, next to names such as MACHINE HEAD, TESTAMENT, BEHEMOTH, ALICE COOPER, DIMMU BORGIR, HATEBREED and others.

Their 2nd album, PUNISHMENT UNFOLDS was released in November 2012 through PITCH BLACK Records, along with 2 videoclips, after which the band immediately embarked on the CREATURES FROM THE BLACK ABYSS European tour with CRADLE OF FILTH, GOD SEED and ROTTING CHRIST. 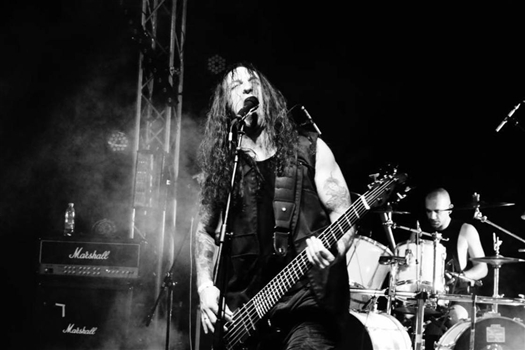 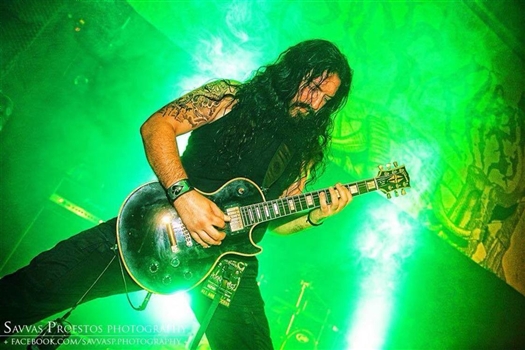 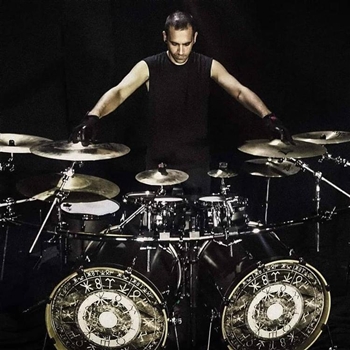 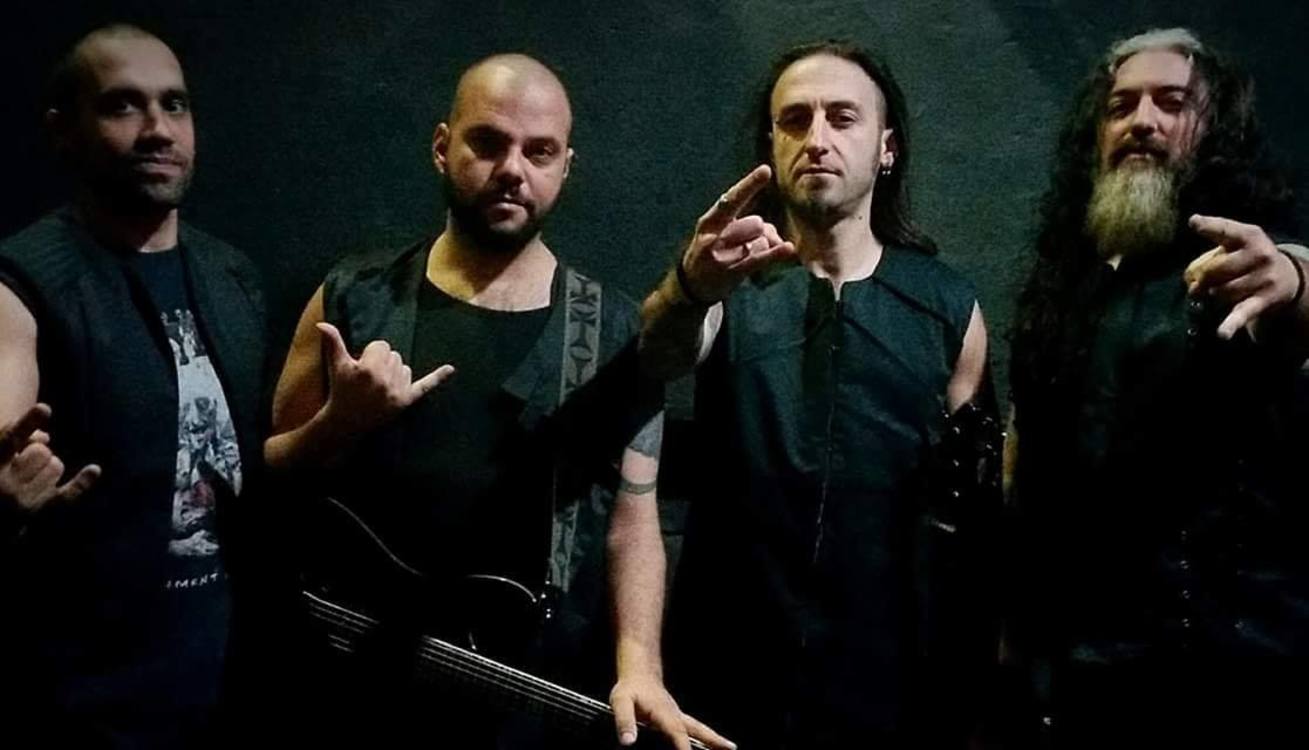 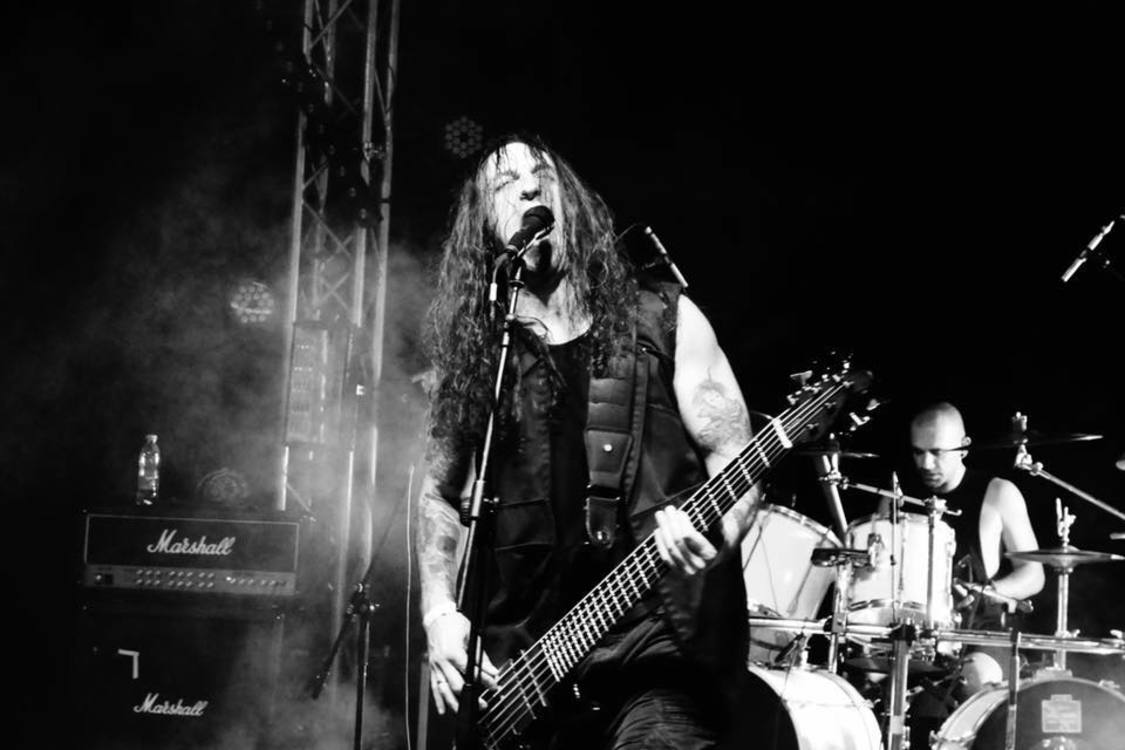 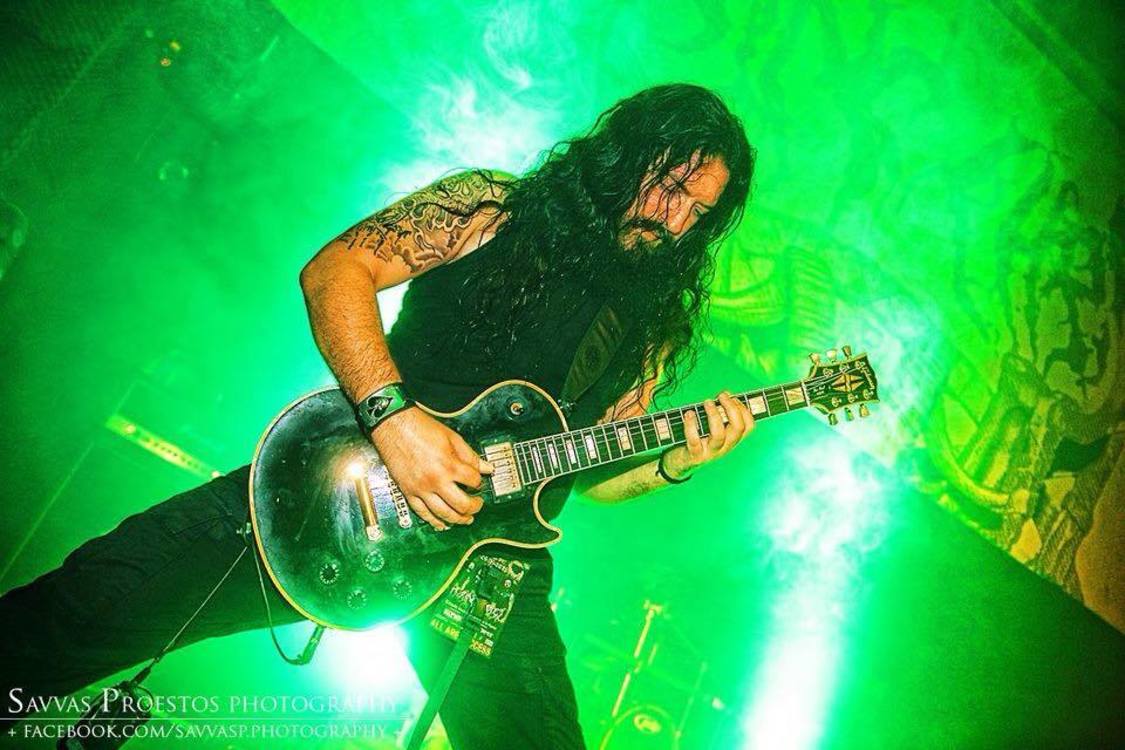 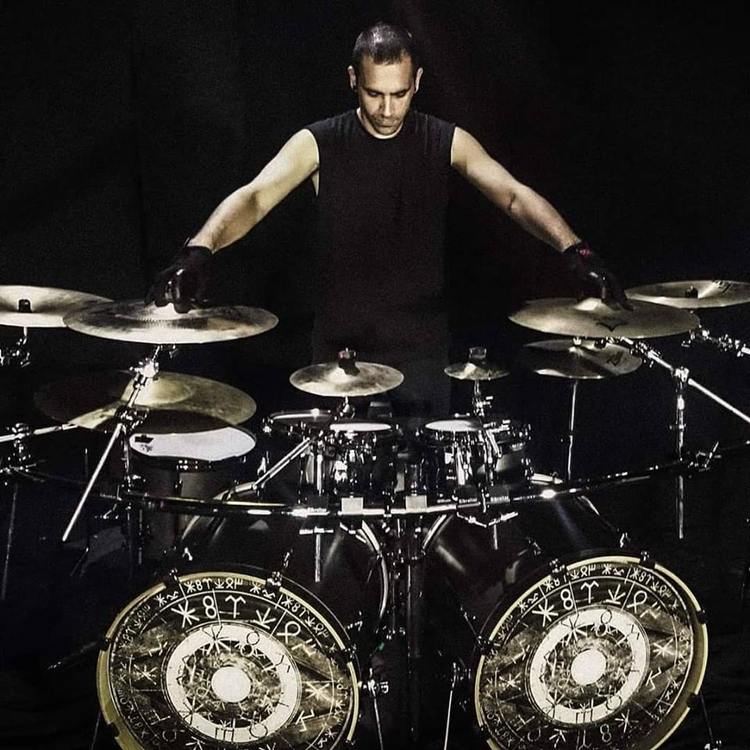 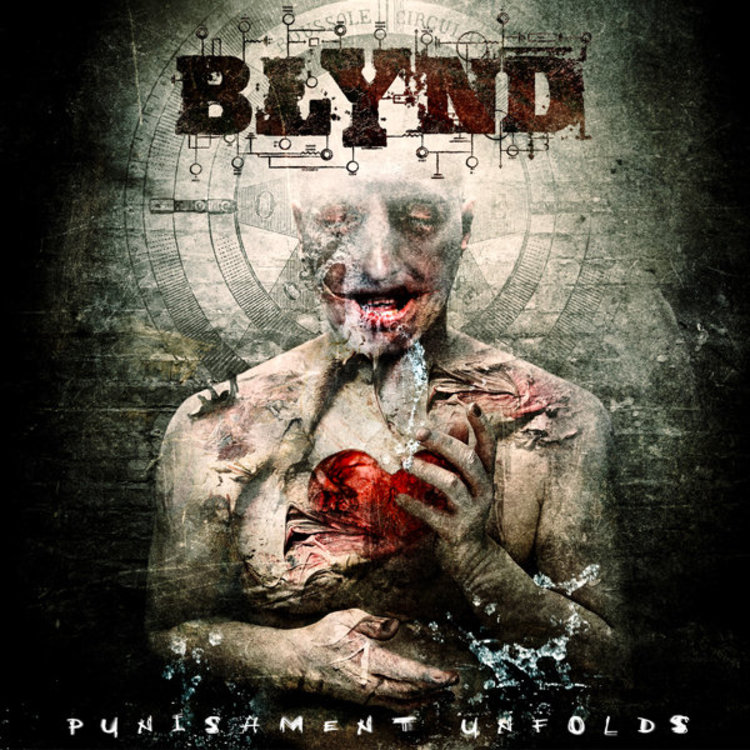 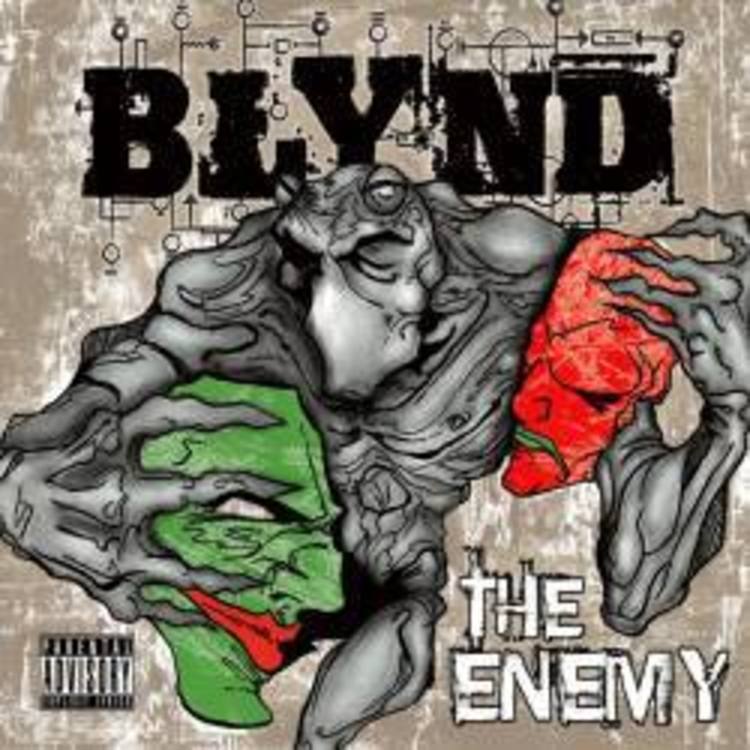 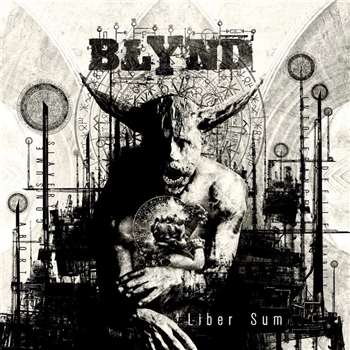 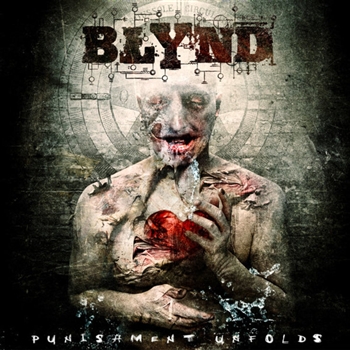 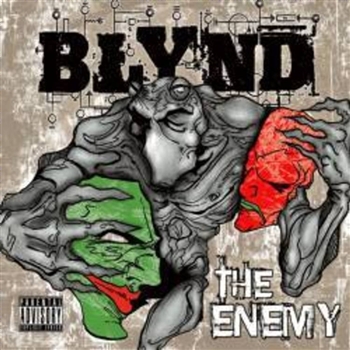 BLYND Live at Power Of The Night Festival 2015

Track: Rage/Mindgames
from the album The Enemy (Fishbone Records)