ACID DEATH were characterised by many as the most subversive, controversial and «heretical» Death Metal band that took the Greek scene until 2001. Recordings for them began when the word «discography» sounded very new to the Greek underground. Received numerous enthusiastic reviews from world press and a host of opponent arrows especially in their own home country…

ACID DEATH, is one of the oldest Greek bands that have been active for 12 years, from 1989 to 2001, started from classic Thrash Metal and ended up being the sole representatives (for many at a European level) of Progressive Death Metal up until their disband. Now the band is active again since 2011. Having the assets of an EP, a split LP, three full length CDs and countless live appearances at times where live gigs where worth their weight in gold, they played along with bands such as KREATOR, THE HAUNTED, IMPALED NAZARENE, CHILDREN OF BODOM, MAYHEM, ROTTING CHRIST, CORONER, PESTILENCE, SIX FEET UNDER, they have come full cycle and the years that followed only strengthened their name… Its members were found in other bands of the scene, giving good examples. The «Total Recall» of 2011, almost 10 years after its disband, found ACID DEATH with a revamped lineup, endless inspiration and above all the mood for a lot of hard work.

On June 1st 2012 the band released its 5th official release, “Eidolon” album, the 1st after its reunion. In 2015 ACID DEATH signed a 5-years contract with the German label 7hard/7us Media Group GmbH and the successful “Hall Of Mirrors” album saw the light of the day on September/2015. Two years later band’s “Balance Of Power 1992 – the lost album” released for 1st time on its original form after 25 years. 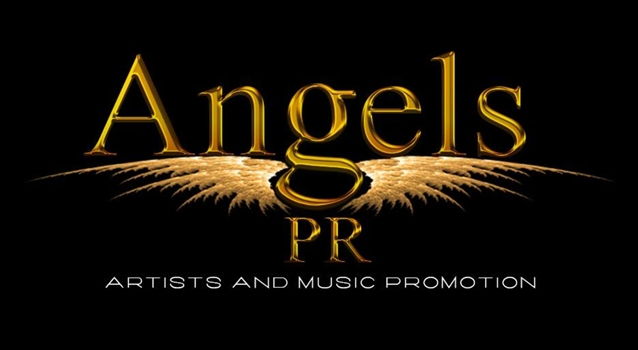 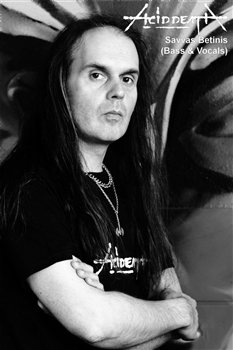 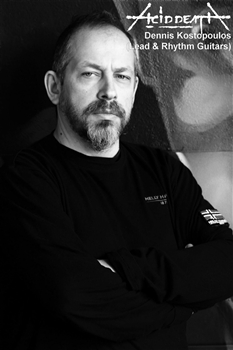 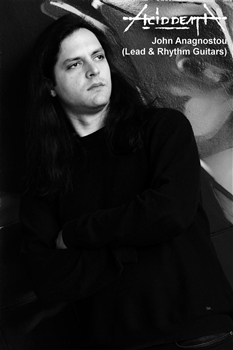 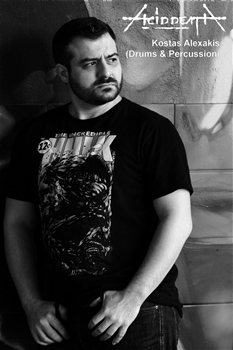 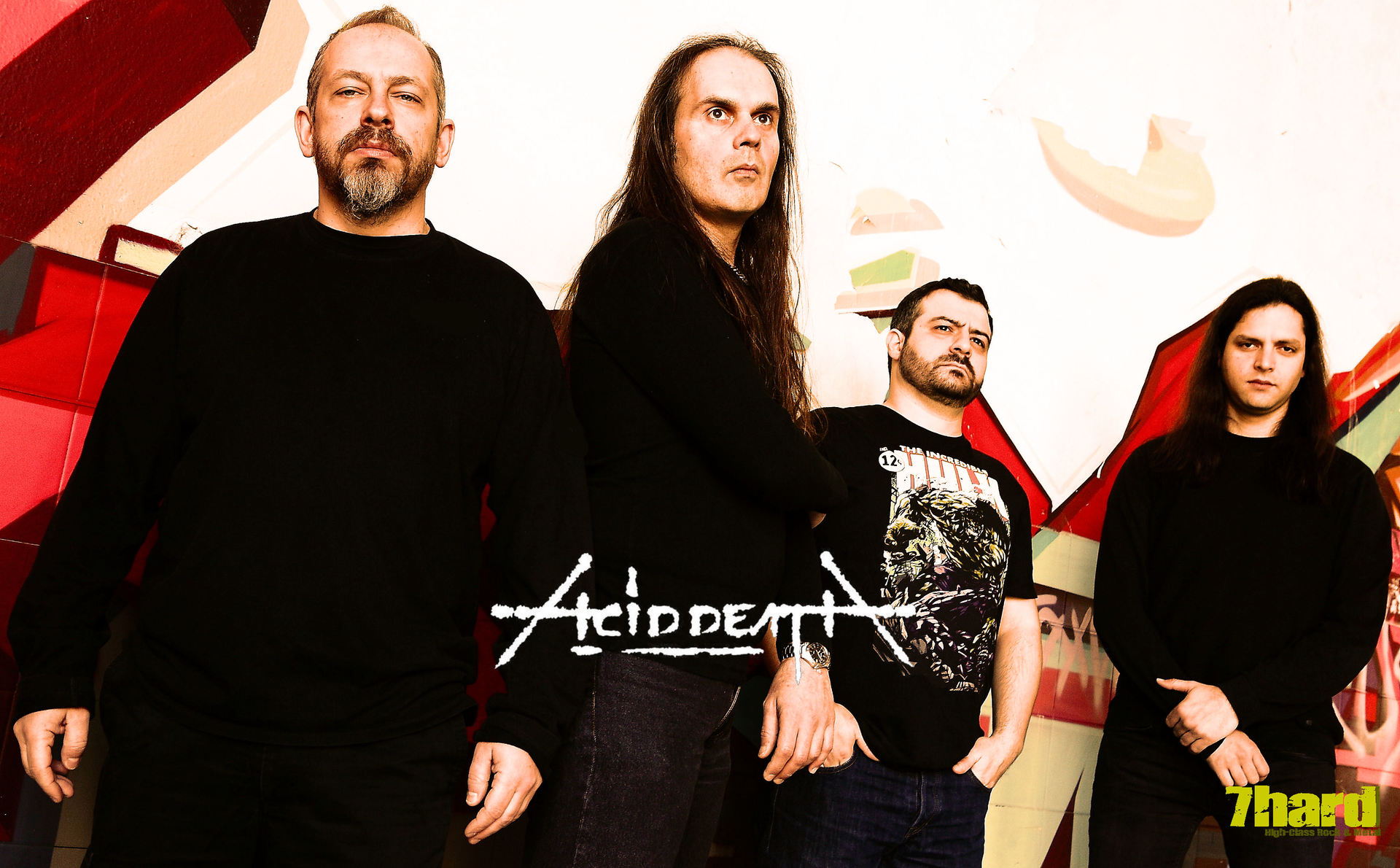 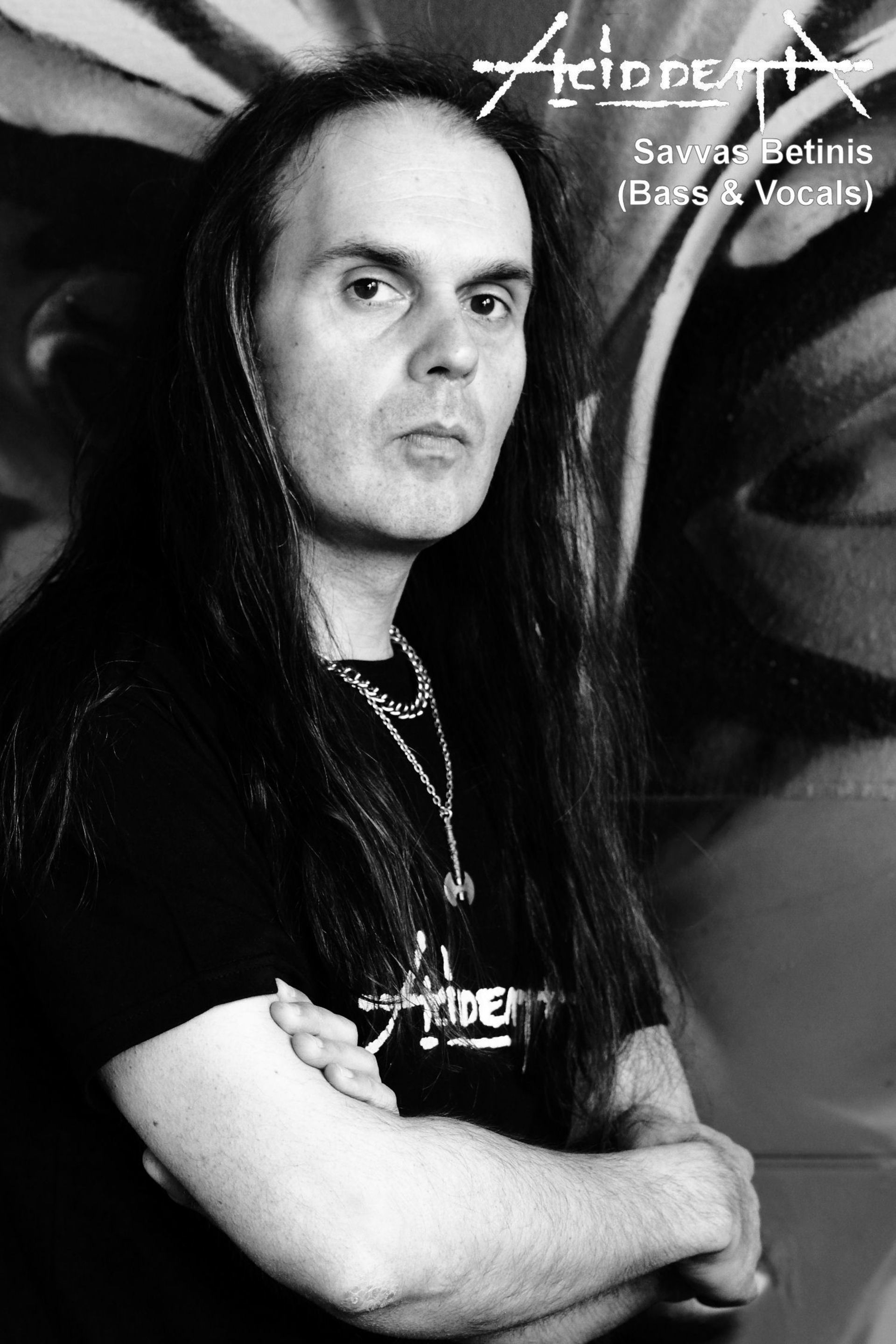 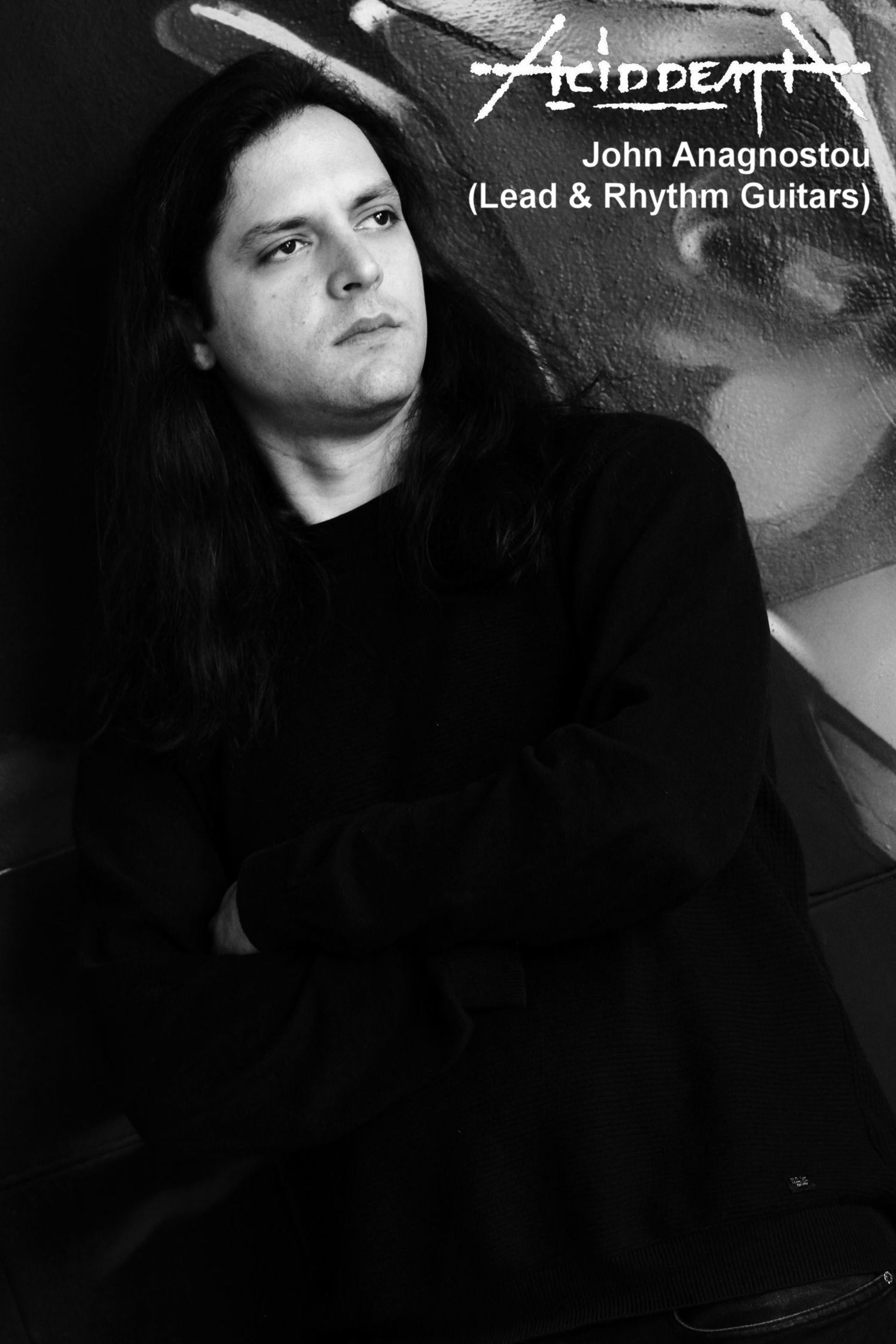 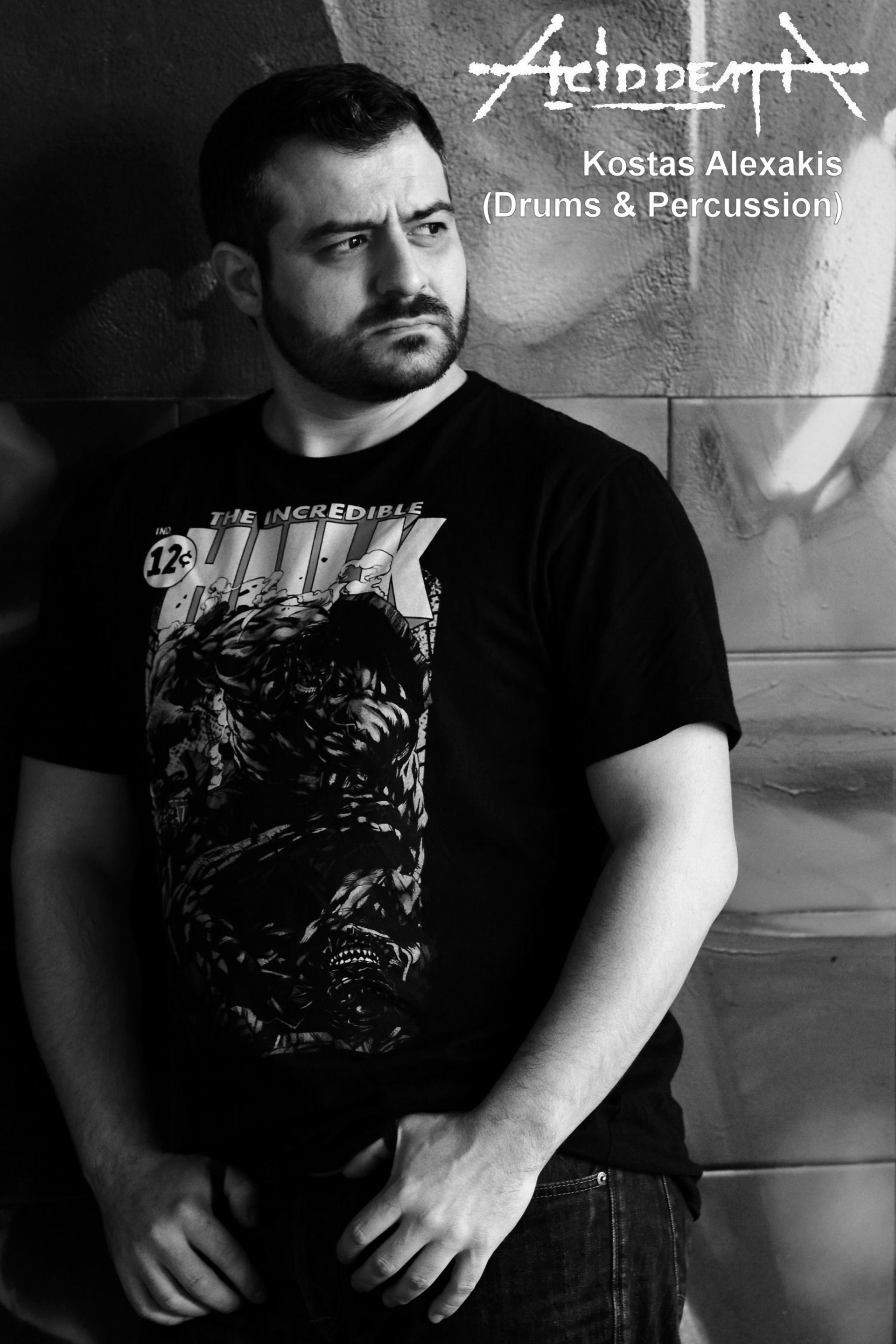 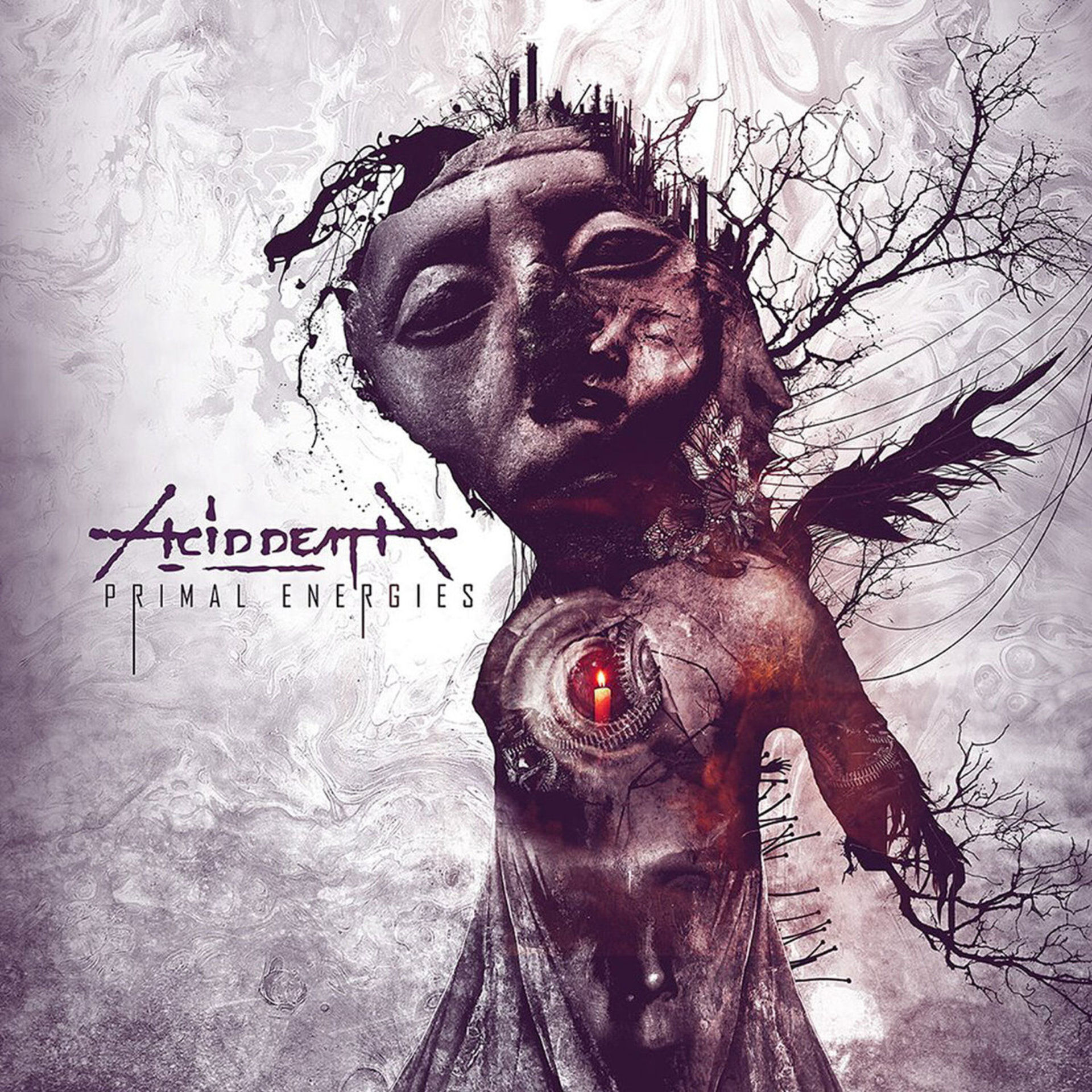 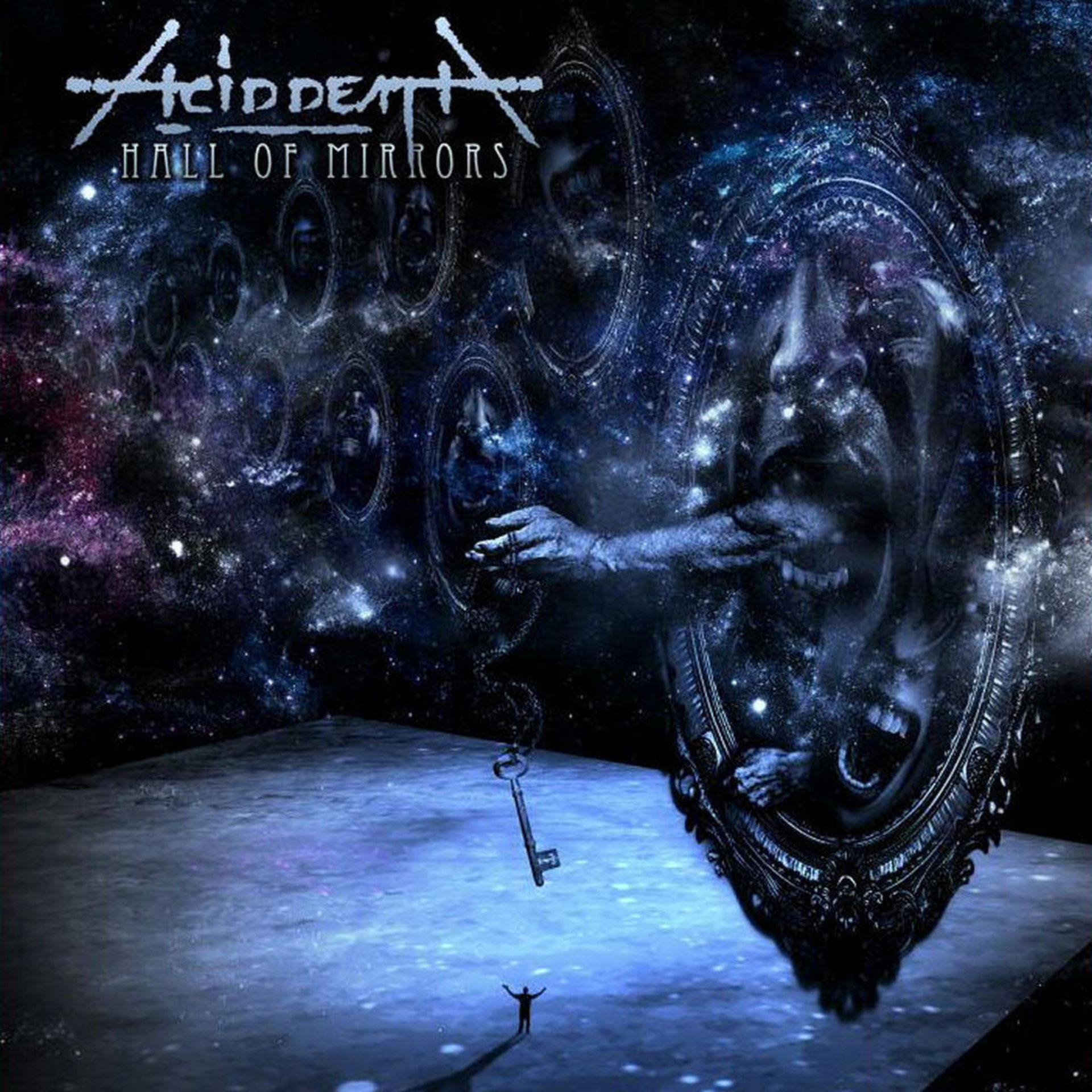 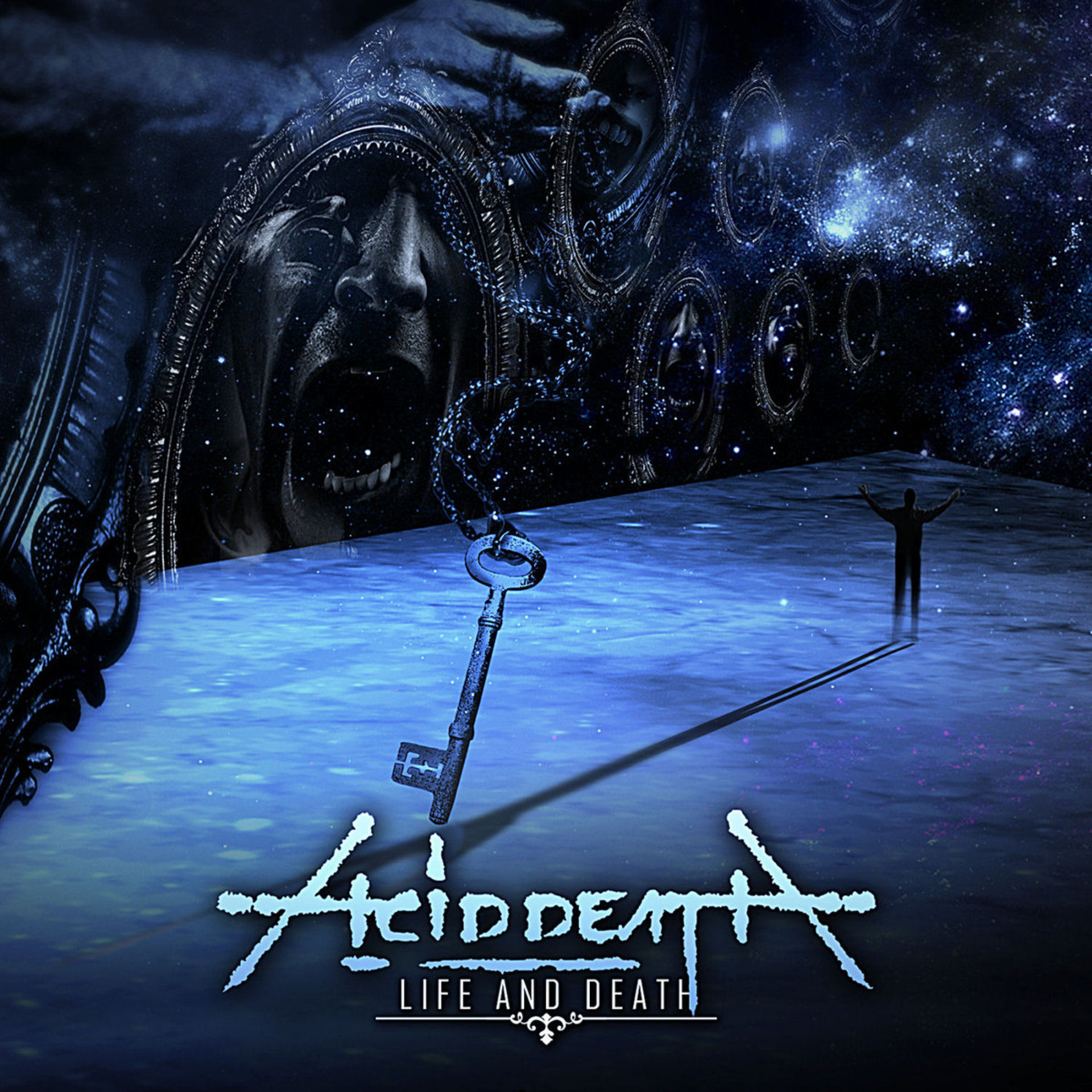 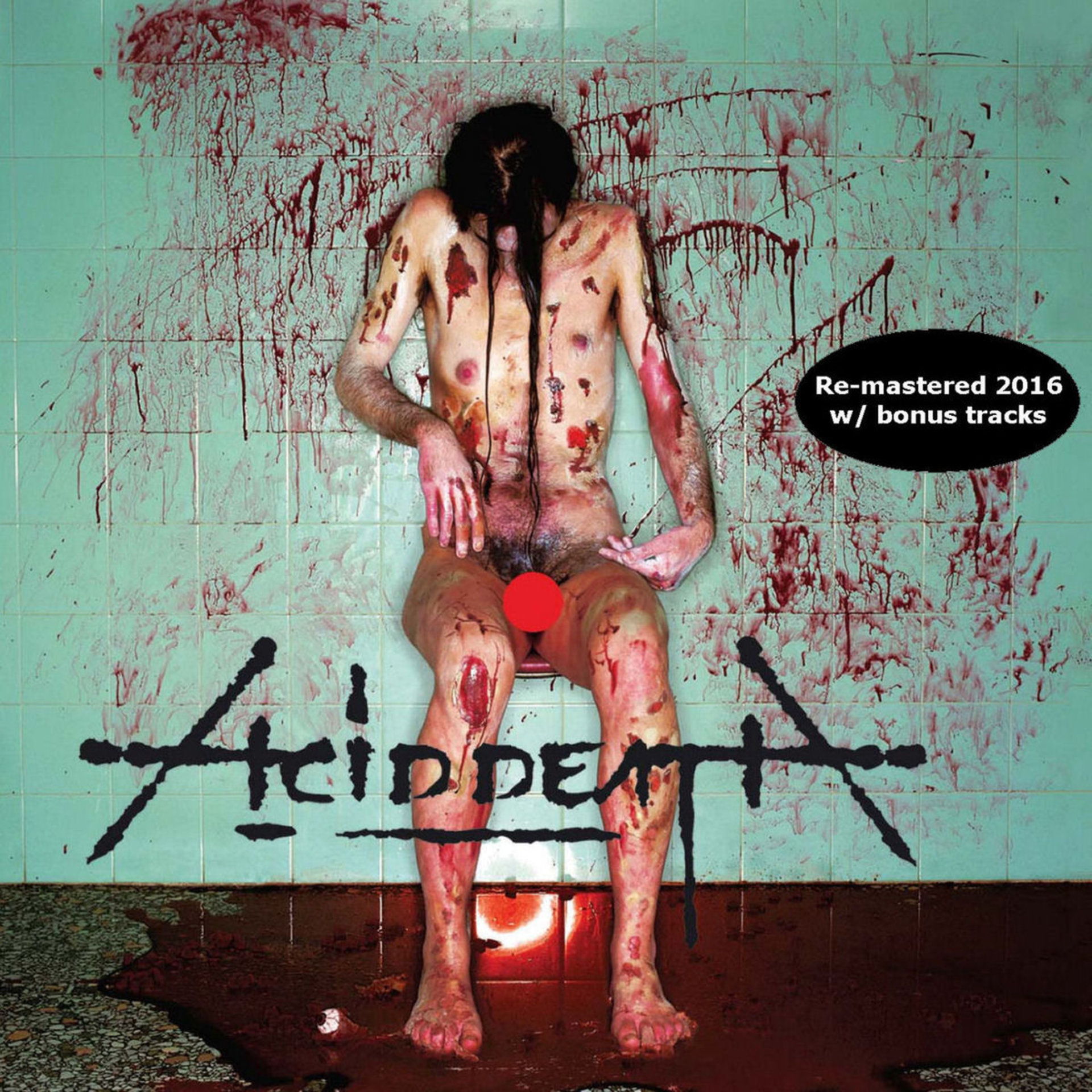 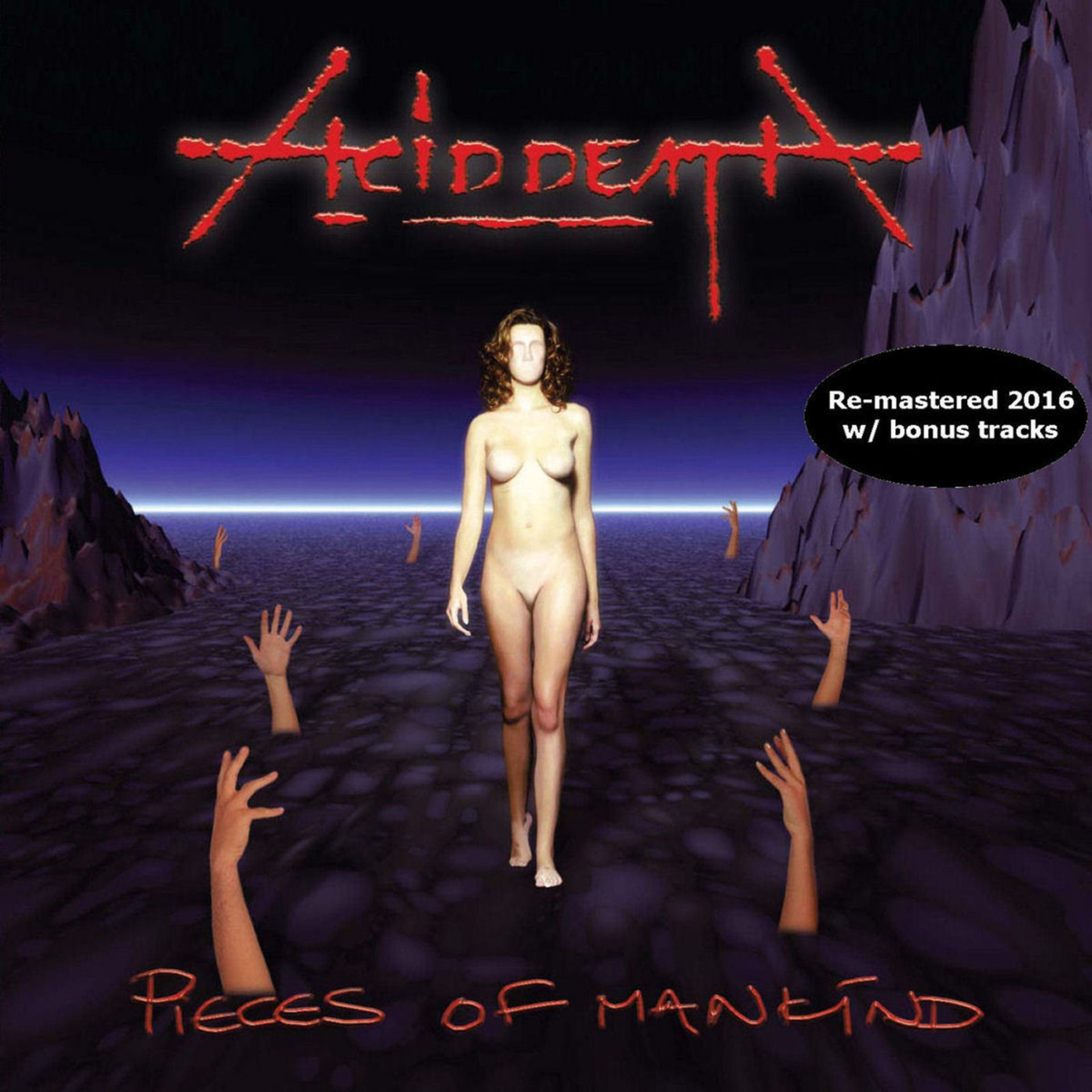 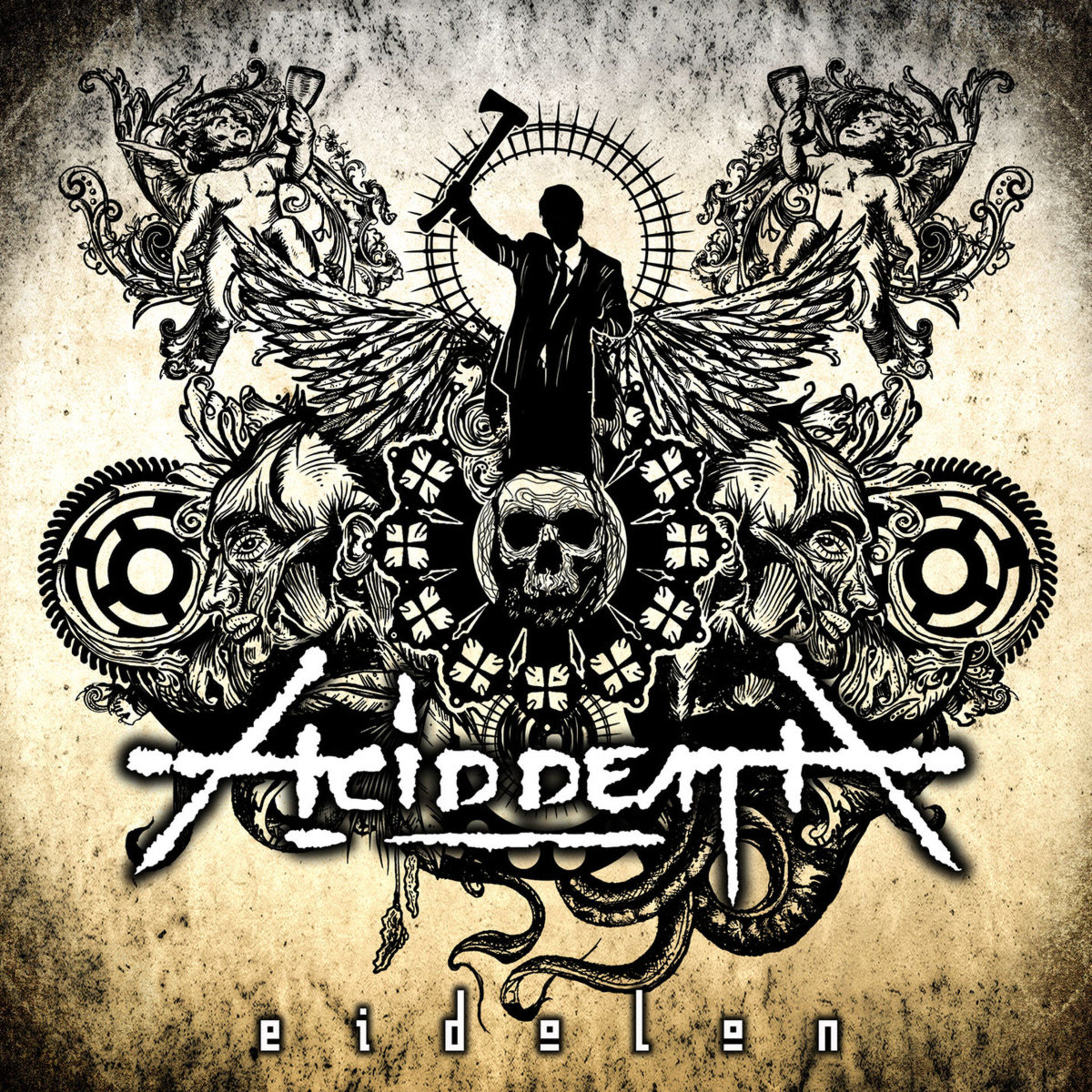 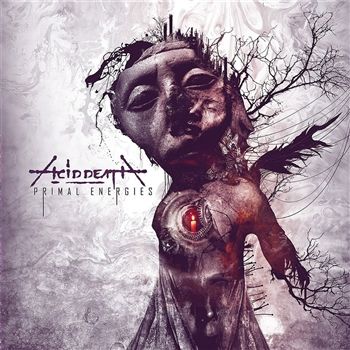 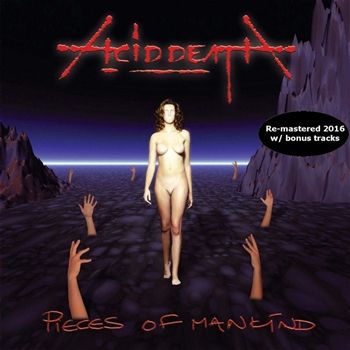 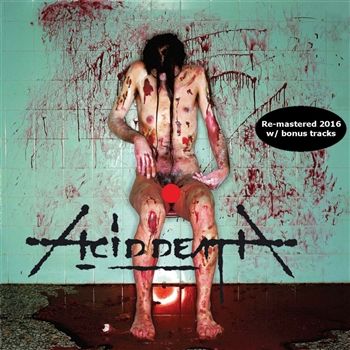 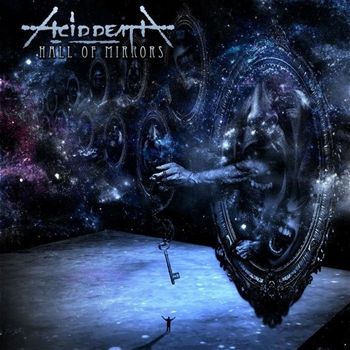 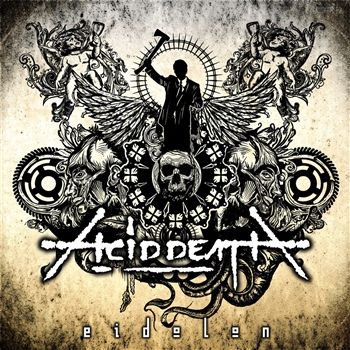 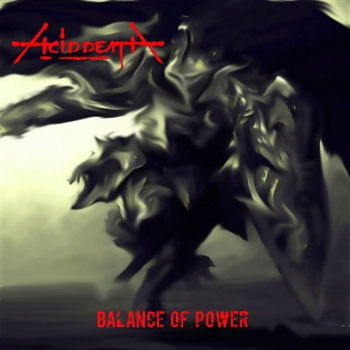 Filmed and edited by Nick Mylonas & George Tsantilas. Produced by IN THE CORE MEDIA