The band was created in October 2013, in Thessaloniki, having 4 members. The first name of the band was "Fox Terrier" and within the first year of its creation, the band started performing live, playing cover songs in different music stages of Thessaloniki. Within 2014, the band changed its form as the bass player and drummer decided to leave the band. After their departure, the band's love for music and our will and goals were the key factors that shaped the band's course and song selection and creation, as well as the replacement of the drummer. Also, on taking the decision that the lead singer would also be the new bass player. Eventually, the band shaped its own character, recording for the very first its own material, which have a "Space Psychedelic Stoner Heavy Rock" character. There upon, the band started rebranding and changed its name to "GrandeFox". Furthermore, in 2015, the band had its first professional photo shoot and went on to record its first professional recording, in order to create its first complete album entitled "Space Nest" (LP)

The band started performing live in the summer of 2015 in the city of Trikala, opening for "Emerald Sun". At that time, the drummer was replaced by George Baltas (session member). In June, the band had two more live shows in Thessaloniki, performing at Eightball Live Club Stage" alongside Project Theory", "Blank Page", and "Summer of Freud" and at Silver Dollar Live Stage" alongside "Project Theory". In April 2016, a new session member was added to the band, Paris Nikolaou, as a bass player, releasing the lead singer from this role.

In March of 2016, the band took part in the Gbob competition and awarded for performance. On June 8th and 27th of the same year, the band started performing live at the Rover bar, alongside Shotgunz, and at the Wonderwall Bar, musically representing an event held for a short movie. The band also participated at the Rock Festival Limassol in Cyprus on July 8th and 10th, along with famous bands like Nightstalker. Additionally, some tracks of the album were featured in an experimental audiovisual performance film called Feverish Dreams, starring the lead singer. The film was the work of the band's guitarist.

Ιn November of 2016 they released first album, entitled "Space Nest". The album featured 8 songs and its full duration is 57 minutes. They created also two video clips, for the songs "Psychotropic" and "Route 66".

In April of 2018 the band released the second project which is called "Kulning" (EP). The new project features 3 songs that where made with two new very special musicians. Angelina Papadopoulou on female vocals alongside with the lead voice of the band Nick and also at the second track of the EP album "sealed curse" we have cooperated with Stephan Keeman at the role of the cellist. The outcome is a magic trilogy, a very spiritual attitude that drags down anyone that listens.
As a new member, Vasilis Theodosiades, joined the band, as a supporting guitar player.

At present, the band is in the production of their second full album title "Empty Nest" (LP), with 11 songs. The album is expected to be released in 2019. In the long run, the band aims to produce two more video clips and a new photo shoot. But before the release of the new album, Empty Nest, it first released a new single "Documento" to naturally warm up the world for what is to happen next. At this time, the band found her man for the role of bass player Dimitris Ravikalis as well as the drummer Dimitris Loukas 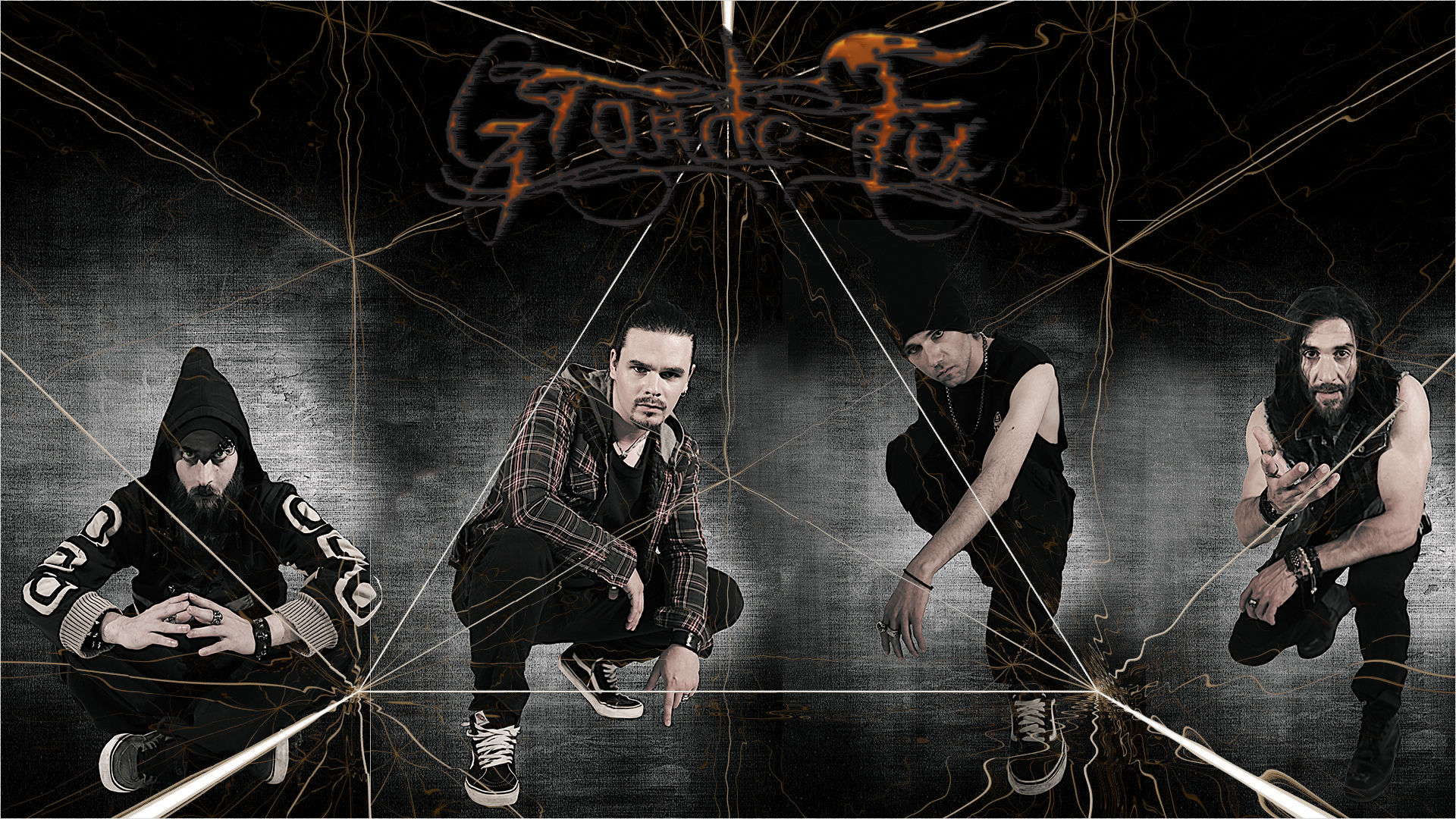 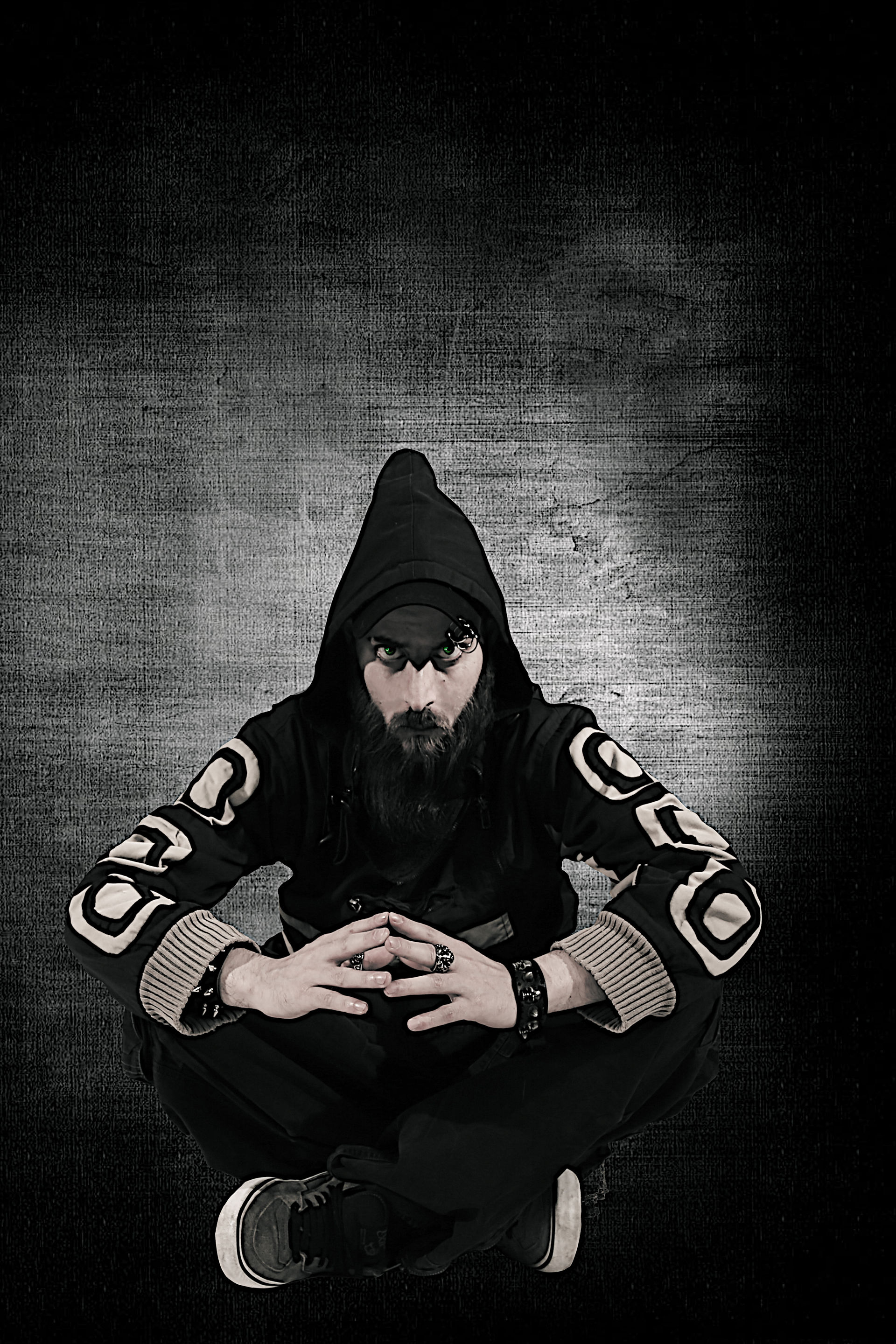 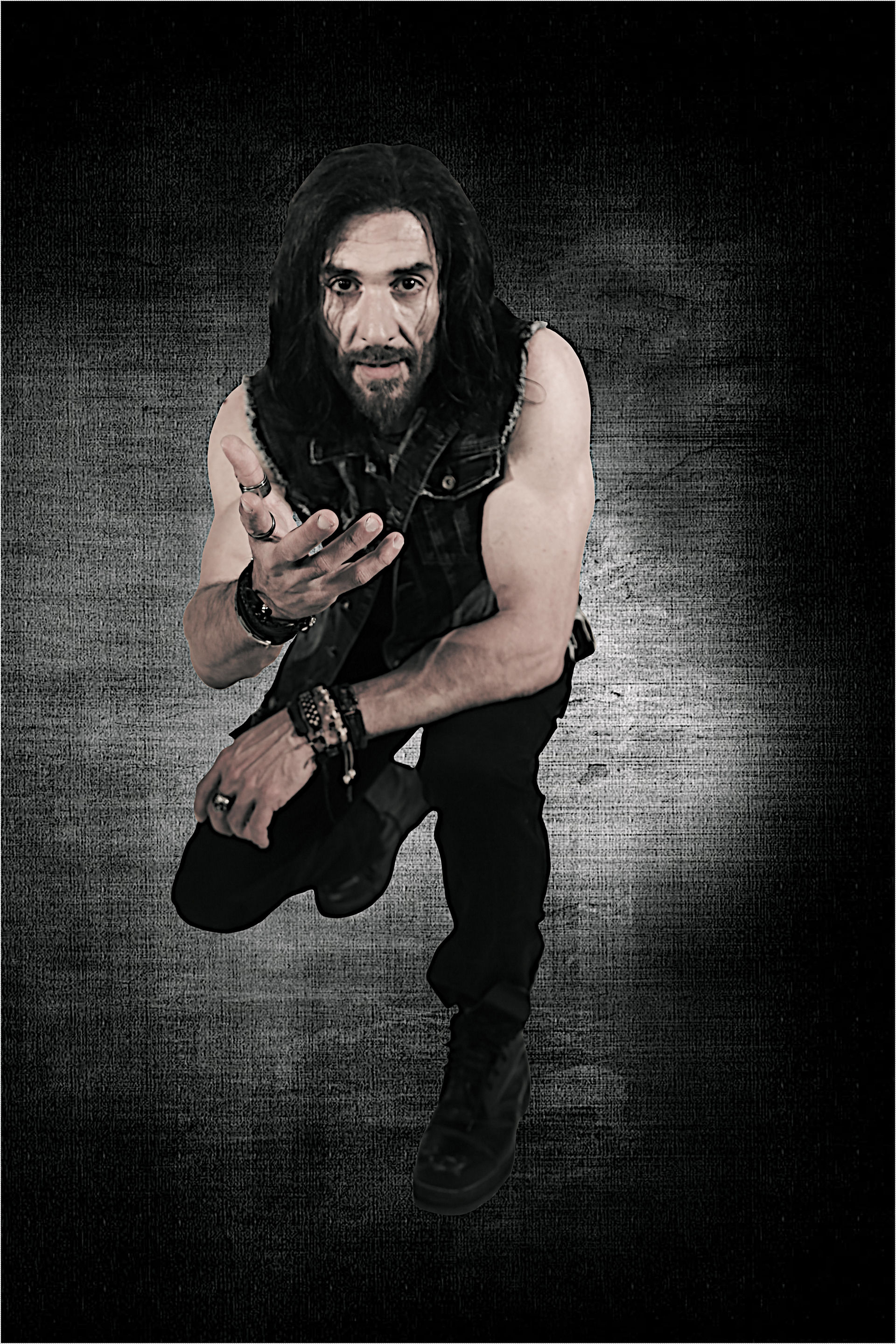 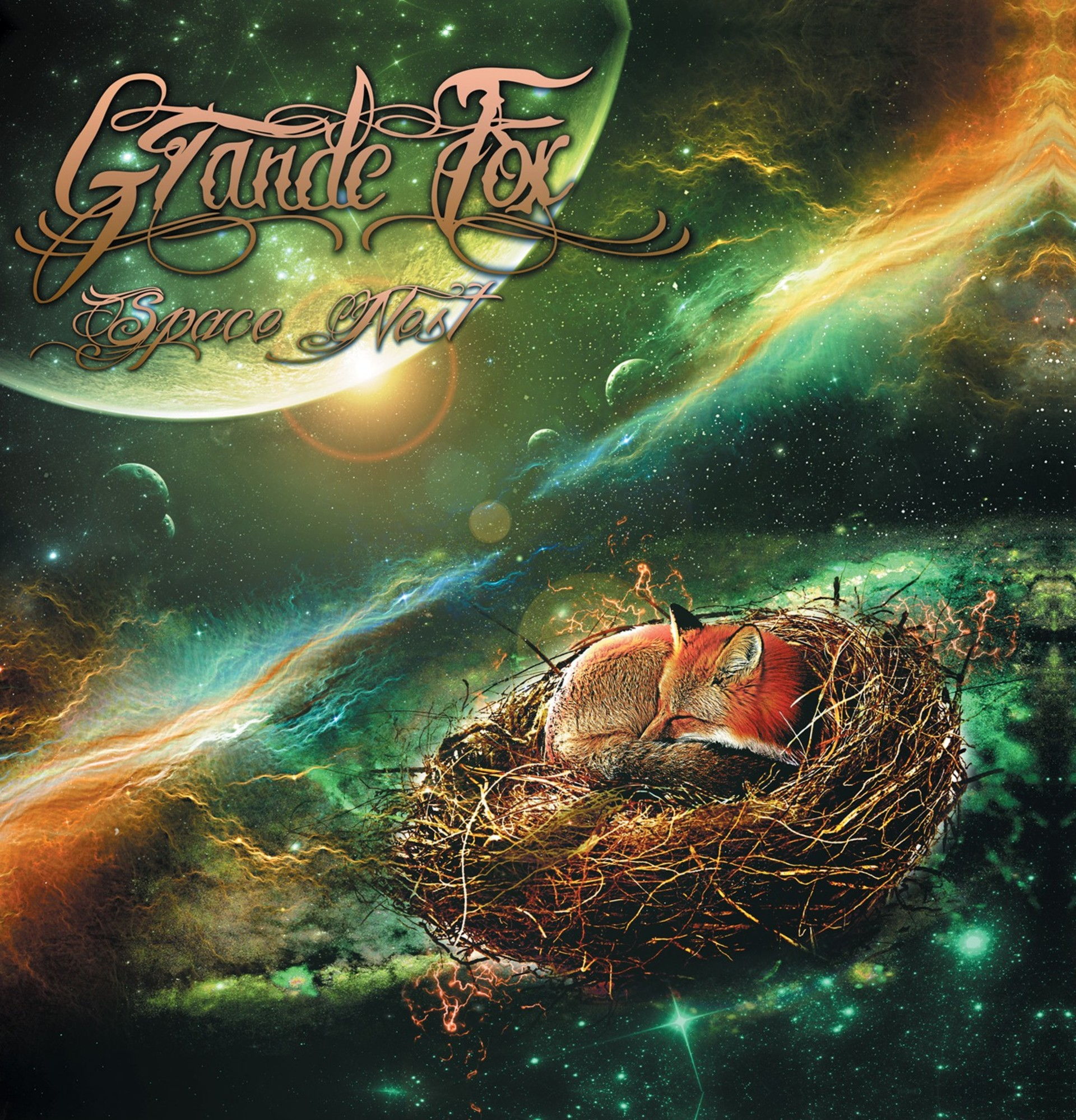 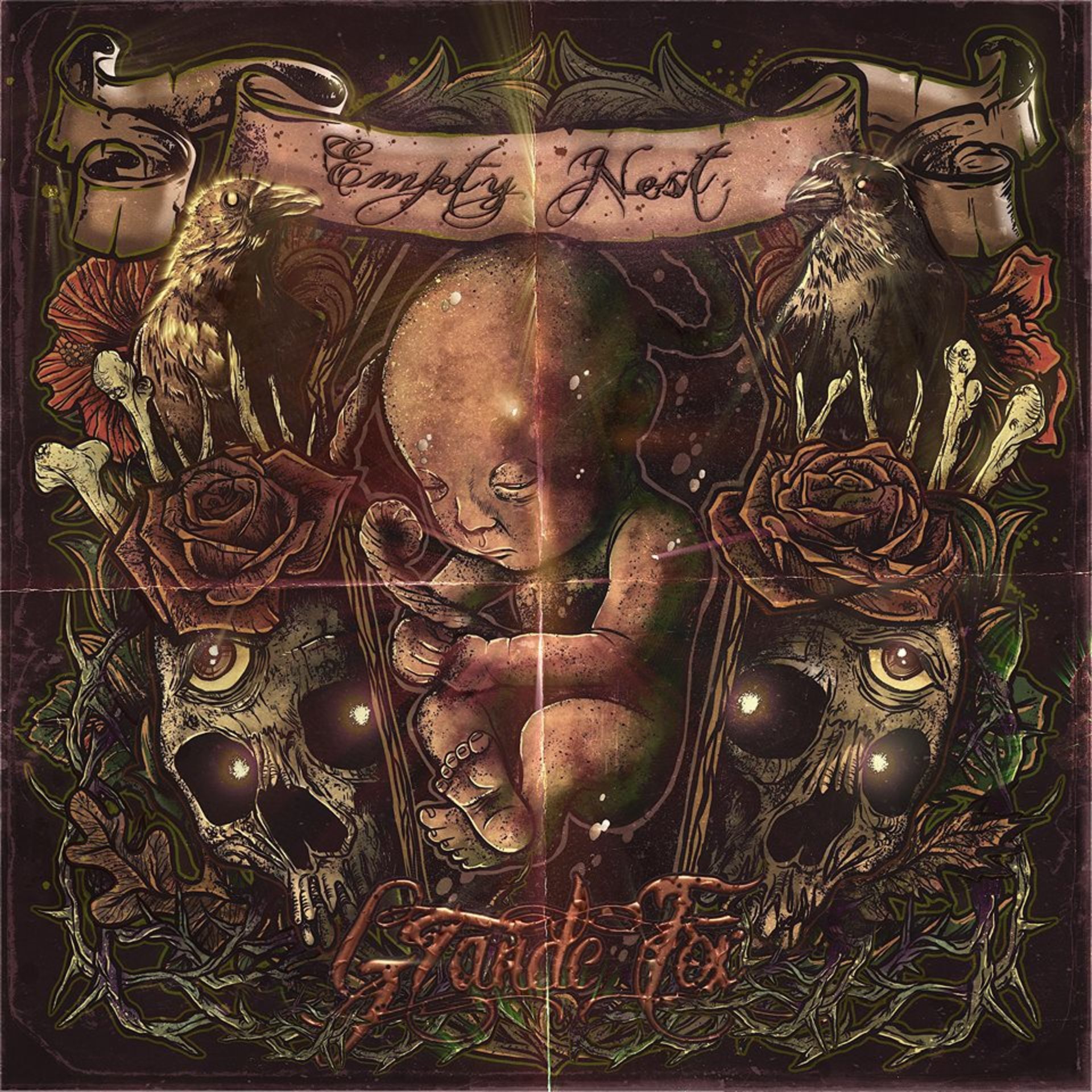 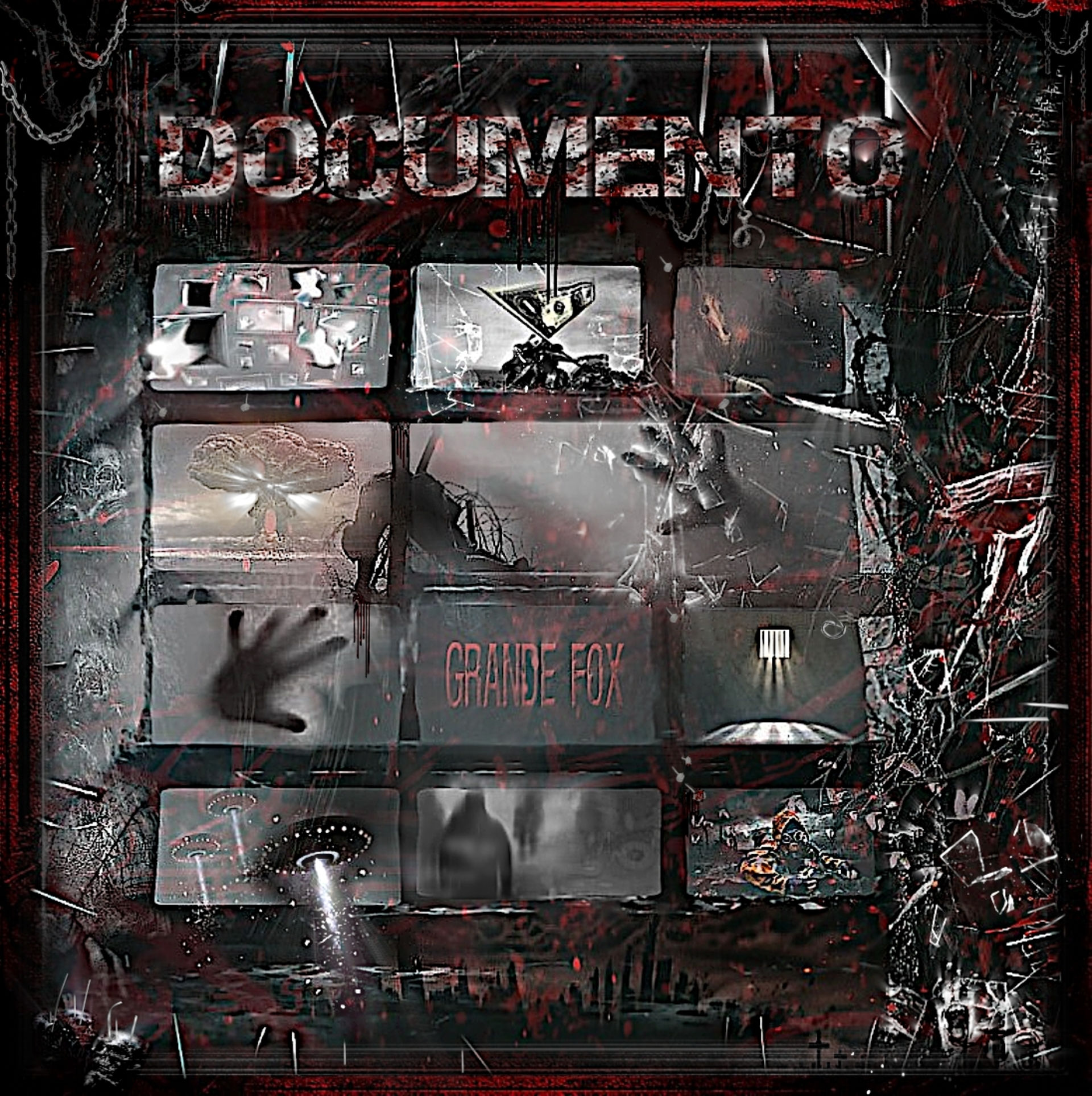 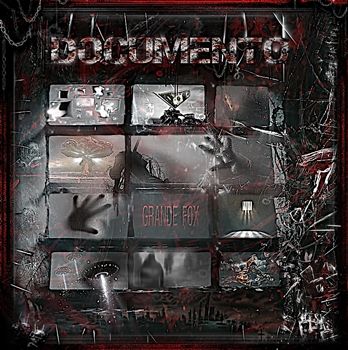 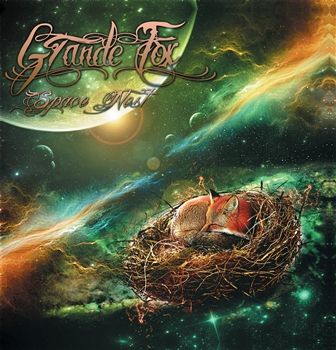 By documento it is clear that we are referring to today. In a reality multifaceted and unfavorable for most people, we go forward with this song trying to express the harsh reality of today, showing our sensitivity and at the same time our concern for the direction that our world has taken.