Sense of Fear's original name was Holy Prophecy and founding members were:

During their early period they composed their first 2 songs, entitled "Lord of the World" and "Holy Prophecy" (music & lyrics by Giannis Kikis). One year later, in 1999, Lazos K. joined the band as a vocalist. Then there was the time when they came up with the songs "Sense of Fear" (music Giannis, lyrics Lazos / Giannis) and "Slaughter of Innocence" (music & lyrics by Giannis Kikis), and they decided to rename the band into SENSE OF FEAR.

During the years there were having some shows and recording some demos with the result of completing songs being composed by Giannis Kikis: "Torture of Mind" and "As the ages passing by, time still runs against us". In early 2013, Ilias Kytidis joined the band as a vocalist. In this year came up the songs '' Angel Of Steel'' , ''Unbreeched Walls'' , ''Black Hole'' , ''Song Of A Nightingale'' and '' Molten Core''.

Mid 2013 they went in studio to record their material, and on 25th of October released their self titled EP which was mixed and recorded in Valve Studios by Stratos ''Strutter'' Karagiannidis (Gus G , W.A.N.T.E.D. , Wardrum). The EP had 3 songs (''Angel Of Steel'', ''Torture Of Mind'' , ''Sense Of Fear'') and a cover to Iced Earth ''When The Night Falls''.

Finally in 2015 they were started recording their debut album ''As The Ages Passing By...'' which was finished end of 2016 and released in 2018 by Italian label “Rockshots”.

All the album tracks have been recorded at Valve Studio in Thessaloniki, Greece, by Stratos "Strutter" Karagiannidis (Gus G ,W.A.N.T.E.D. , Wardrum). 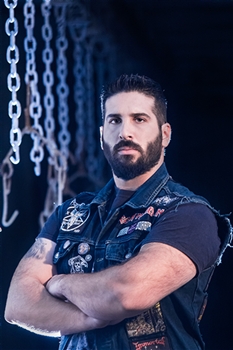 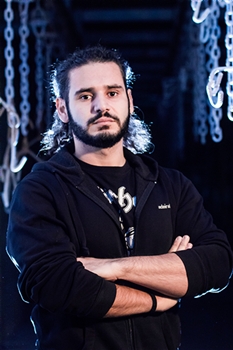 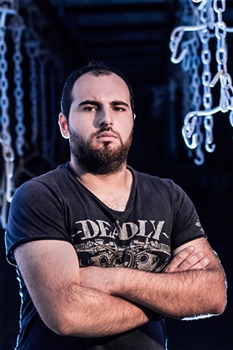 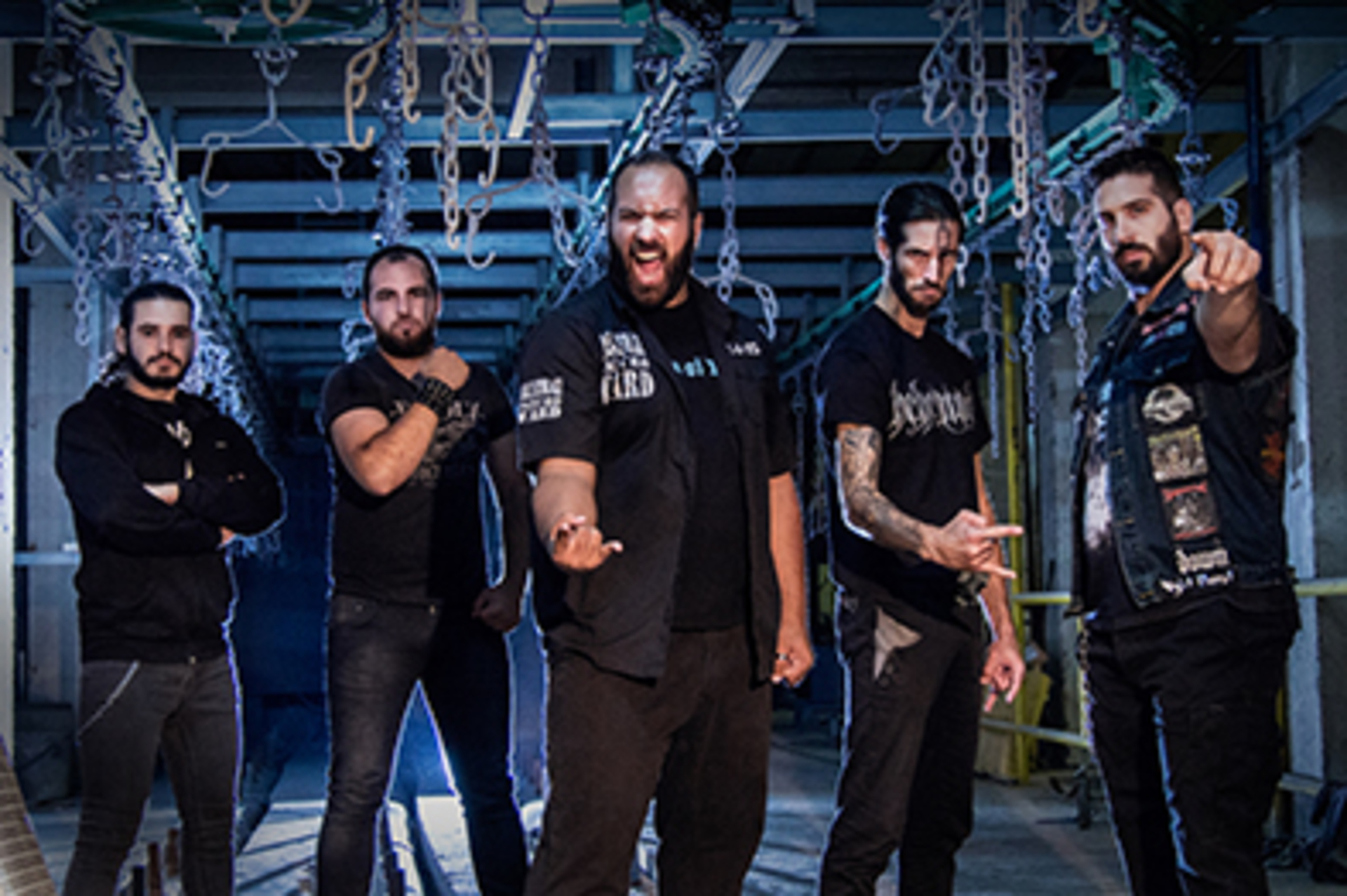 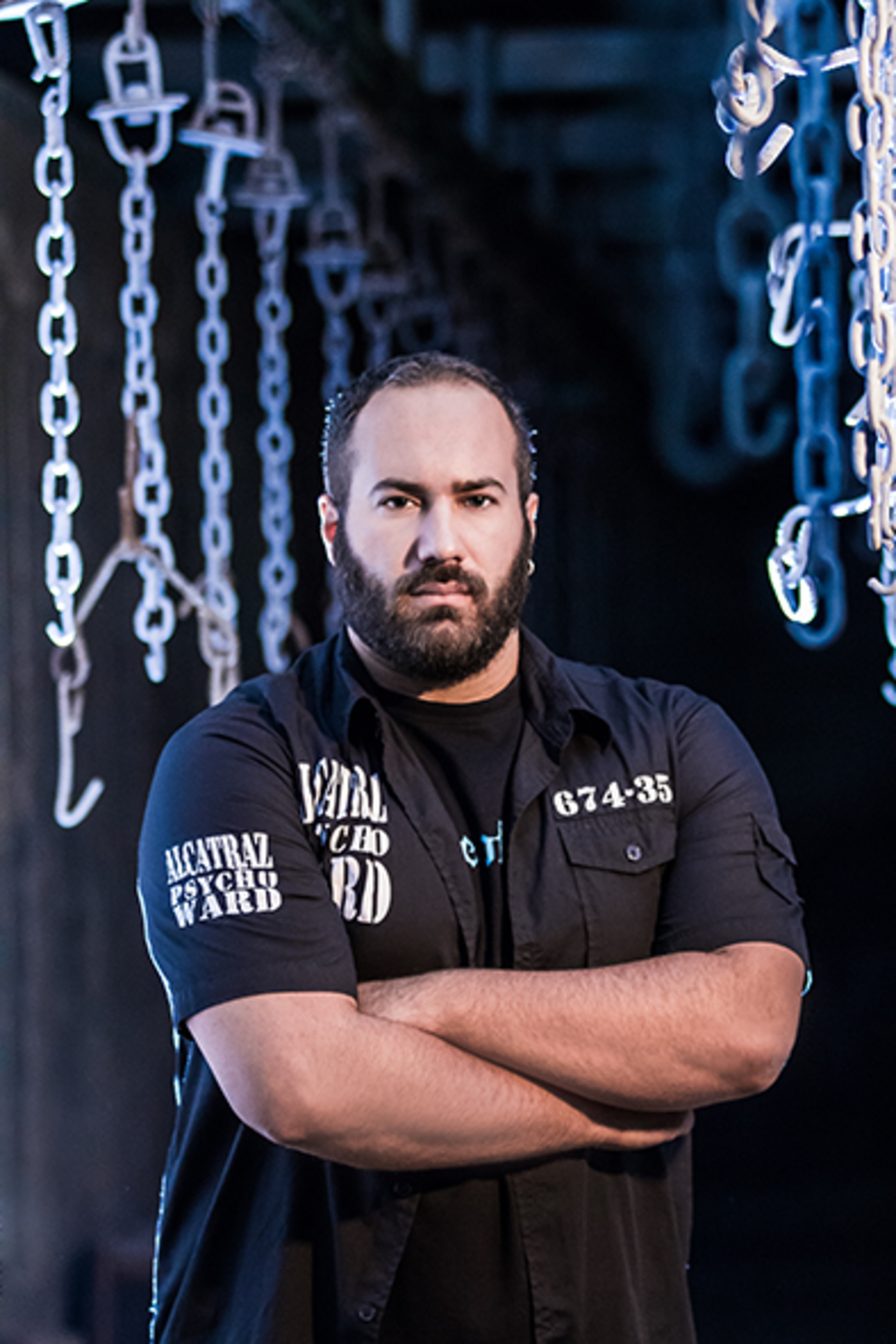 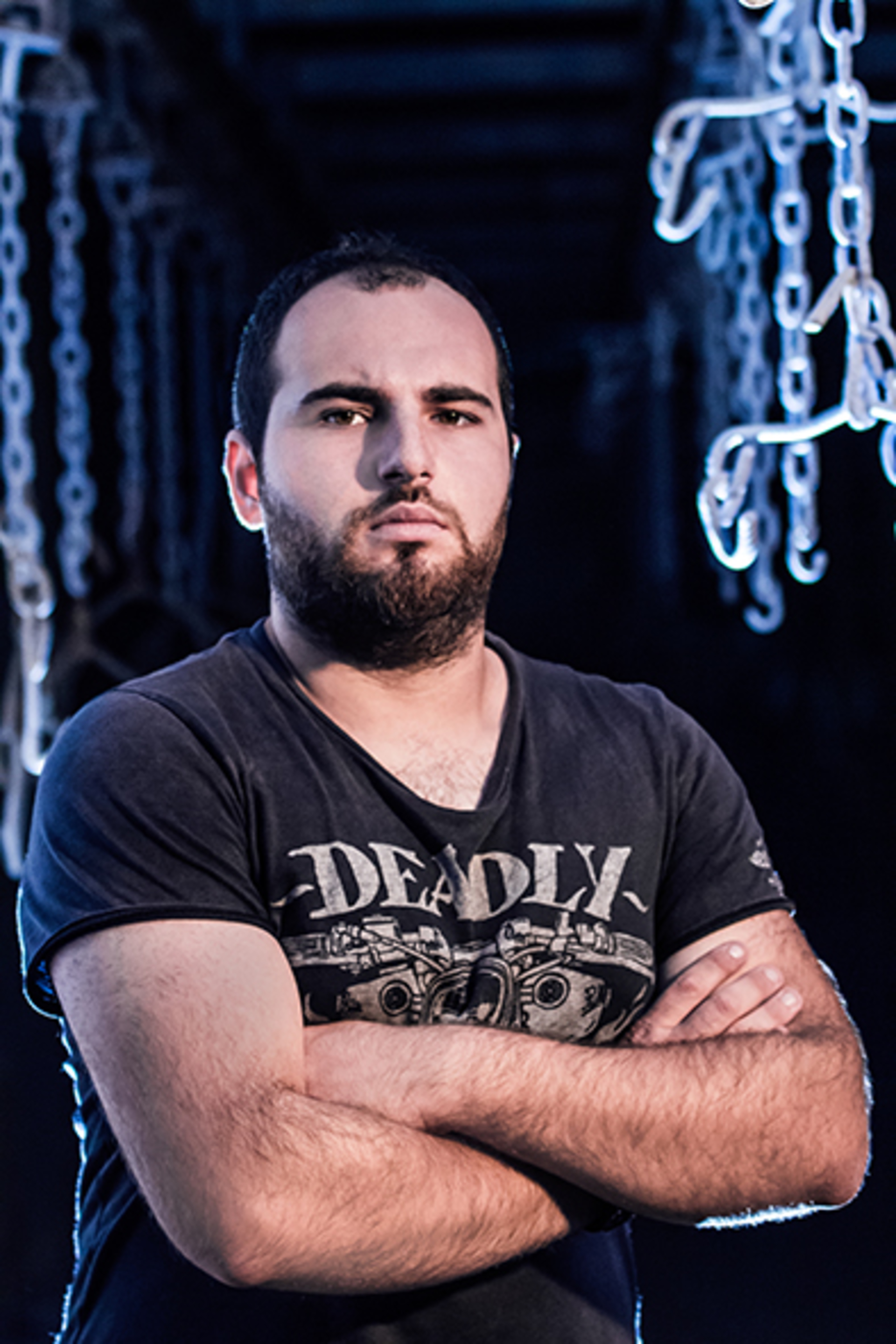 As The Ages Passing By...

Sense Of Fear - Kingdom Of The Damned (DREAM EVIL Cover)

Lyric Video produced by SENSE OF FEAR and edited by Themis Iakovidis.

DREAM EVIL cover, originally in the album "Dragonslayer" (2002). All rights reserved to the original authors. ®

SENSE OF FEAR - Molten Core. Taken from the upcoming Sense of Fear album "As The Ages Passing By..." which is set to be released via Rockshots Records on April 20, 2018.